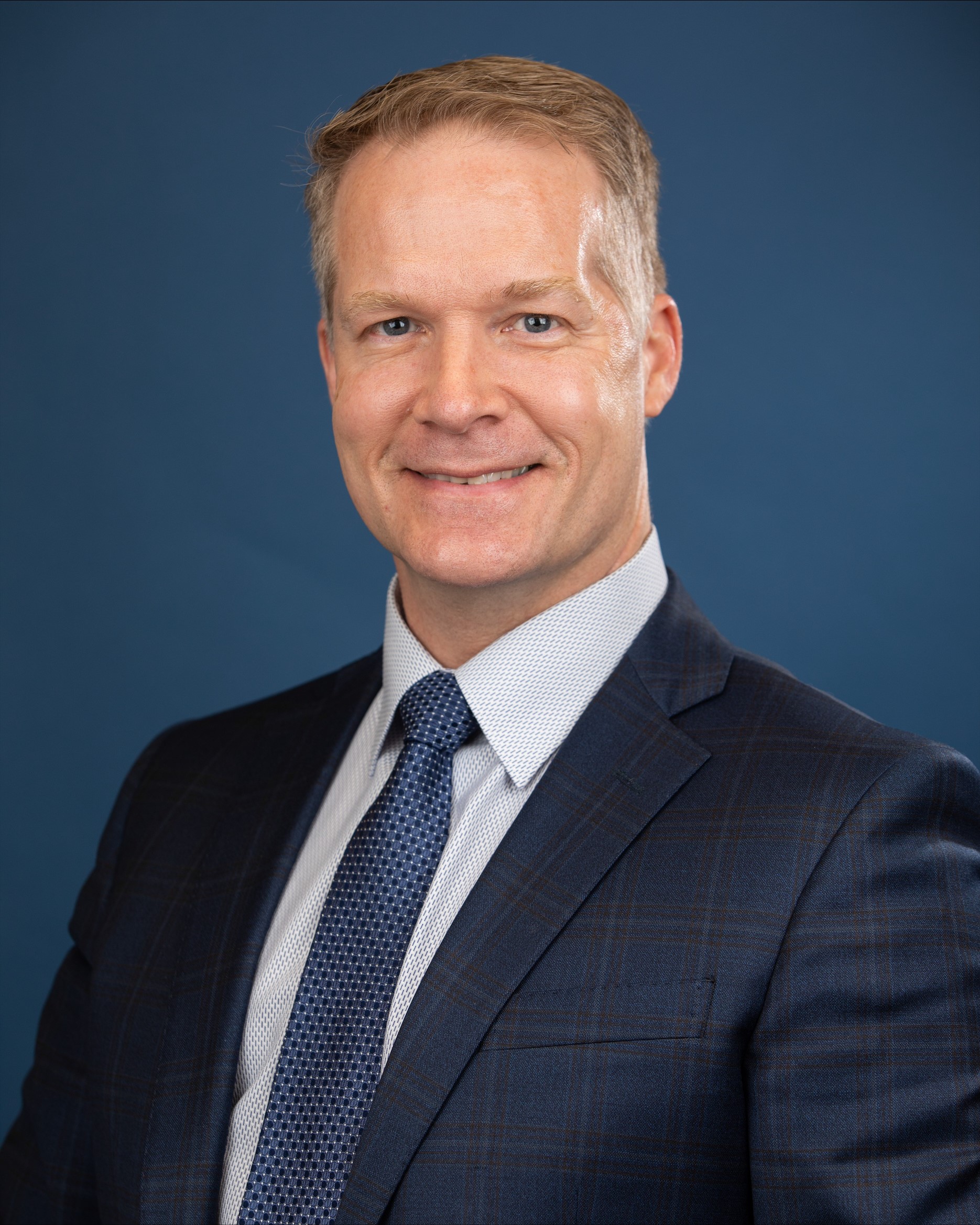 The West Virginia University Health System and the WVU Medicine United Hospital Center (UHC) Board of Directors announced the appointment of David Hess, M.D., as the new president and chief executive officer (CEO) of UHC.

“Dr. Hess is an exceptionally talented hospital chief executive and leader with a proven track record of delivering outstanding results,” Albert L. Wright, Jr., president and CEO of the WVU Heath System, said. “I have full faith and confidence in his ability to provide dynamic and inspiring leadership to the great people who work at UHC.”

Hess, a native of Lumberport, W.Va., and a Lincoln High School alum, now serves as the president and CEO of WVU Medicine Uniontown Hospital in Uniontown, Pa., a position he has held since January 2021. He begins his new role on June 10 and succeeds Mike Tillman, who announced his retirement last month.

“The UHC Board of Directors and I are excited about Dr. Hess and the vision, energy, and leadership he will bring to our great hospital,” Jeffrey L. Barger, Board chair, said. “We welcome him back to his native West Virginia county and look forward to working with him to continue UHC’s successful performance.”

Until the Health System and the Uniontown Hospital Board of Directors name his successor, Hess will serve as the CEO of both hospitals. He also previously served as president and CEO of WVU Medicine Reynolds Memorial Hospital and WVU Medicine Wetzel County Hospital.

“I’m excited to return to my roots and serve the WVU Health System in this new and exciting role and to work with the exceptionally strong team at UHC,” Hess said. “I’m honored that Albert, Jeff, and the Board members all believe I can do the job; I will make sure I live up to their expectations.”

Hess is a graduate of the WVU School of Medicine. He also earned two undergraduate degrees from WVU: one in economics and the other in chemistry. He completed his residency at the University of Kentucky. Hess is board certified in both internal medicine and pediatrics and practiced both primary care and hospital medicine for several years.

Please note, the information provided throughout this site is not intended or implied to be a substitute for professional medical advice, diagnosis, or treatment. All content, including text, graphics, images, and video, on or available through this website is for general information purposes only. If you are experiencing related symptoms, please visit your doctor or call 9-1-1 in an emergency.

House Call offers a variety of content to help protect and improve your health. Don’t miss out!